This story begins with Mr. Sayling Wen, a warm-hearted, philanthropic-minded businessman from Taiwan. One story that Mr. Wen enjoyed telling and retelling was about a large stone blocking a walkway. The first person, to walk by this stone tripped on it and fell to the ground. He muttered and cursed and went on his way. The second, to walk by the stone also tripped and fell. He too cursed his bad luck and walked on. However, the third person, after tripping on the stone, picked himself up and removed the stone from the trail.

Mr. Sayling Wen was the third person to walk by that stone – the one who stopped and removed it. After turning 50, he chose to devote himself to solving poverty in the world by education. In addition to a long-standing desire to help and interweave the realms of culture and technology as a way of enriching society,Mr.Sayling Wen looked to help marginalized communities stand up and be recognized using computer and Internet technologies. Western China, was largely isolated from China’s rapid development and modernization, and was an area chronically shackled by its limited infrastructure.

More
14
Years
359
Schools
32,000
Students
265,000
Stories
Activity
Town & Talent Technologies founder Mr.Sayling Wen dedicated significant energy and resources toward promoting the healthy development of China’s western region. Treating the region’s schools as critical hubs, he developed network systems and assisted students to use technology to communicate with the outside world as well as to introduce the world to western China’s local culture and folk traditions. 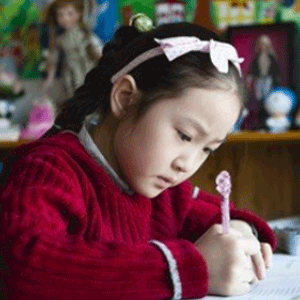 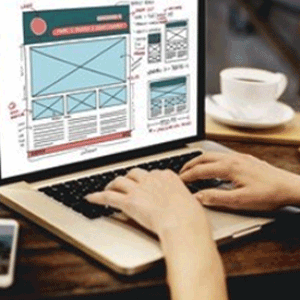 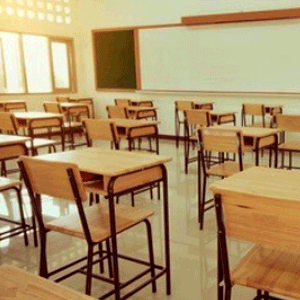